Ever heard the joke about a guy who asks for a "68?" Hear this and other of life's riddles on our next ride.

So, there is this bike race that just happened called the Tour de France. Now, before you yawn and tune out, let me say a few brief words: Peter Sagan. I, like a lot of people, was really looking forward to watching Sagan in this year's Tour. Early on he got disqualified. The call was debatable...like most calls. But it eliminated one of the most colorful and exciting bike racers in our current era from competing. Personally, I lost interest in this year's Tour after that race day. 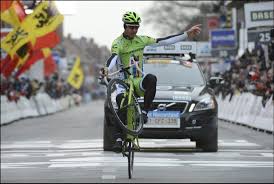 How does this related to our next ride? I have no idea, kinda lost my train of thought on tying this into the theme.