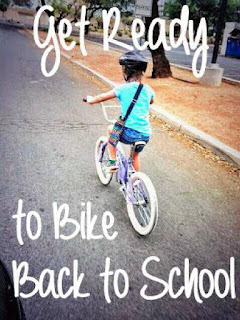 Back to School was the theme for our last ride.  Some 175+ riders collected in what was probably the last Eichardt's alley party for the year.  It was a beautiful night and ride we must.  So, we left Eich's and headed to West Sand.

Now there was some major construction at the time on Fifth and Cedar.  Our local PD thought it might be a good idea to have a couple patrol cars hold up traffic as we all rode by, so there would not be a major bottle neck between bicycles and cars trying to get through the construction area.  It worked out great and all the riders got through in minimal time, and traffic resumed as usual.  Thanks to the Sandpoint PD for that.

We meandered through West Sand, crossed down into South Sand and eventually ended at Roxy's.  That alley leading up was a dozy wasn't it??!  Thanks to Tami and the rest of the Rozy's crew for their hospitality.

As a note, we had riders from NYC, VA, Seattle, Spokane and CDA on the ride.

There was also a gal running around taking some old school Polaroid pictures...although they were on a new school camera.  Cool, regardless.