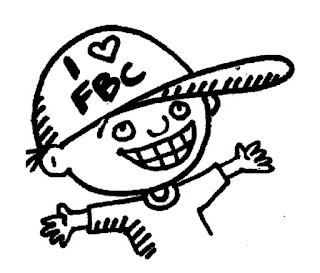 There were some 110ish people that showed up for our last ride.  Hats were the theme, and many got creative with that idea.  And then a few took things to a whole other level with their costume.  There was the guy in the full bodied crochet blanket thingy...I kept thinking of Dumb Donald from Fat Albert, but then again those were the cartoons I grew up watching.  Then there was the matching suit couples on tandems.  You kids are so creative.

Anyways, Eich's had the alley blocked off for FBC and that was nice.  We hung out under the moon and then did a big loop through West Sand that featured a long back alley...seems to be a reoccurring theme for rides these days.  We looped back downtown and ended at the MickDuff's Brew Hall.  We arrived just to catch the end of some live music.  Thanks Justin and Jen for hanging out for us.  Mack had the fire outside on the lawn blazing.  It was a great venue and great night.