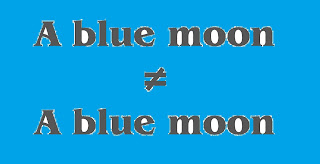 That would be a new rider record.  Anyways, these rides aren't really about numbers.  But a whole lot of people with their bikes assembled at Eich's for our last Full Moon Ride.  It was a Blue Boon and "blue" was the theme.  Eich's had the alley open and was serving beers back there as well as inside.  That sure was nice.

We rode a rather direct, by indirect way, out to Dover to visit Dish.  I would say this was our longest ride ever.  There was some gravel riding, which some liked and some didn't.

Dish of course knew we were coming.  And we have been there a couple times before.  But I don't think any kind of warning could have prepared them for this turnout.  They did a great job.  Thanks to Gary and the rest of the crew for working so hard and taking care of all the thirsty riders.

Thanks once again to trike-a-boom for providing tunes.