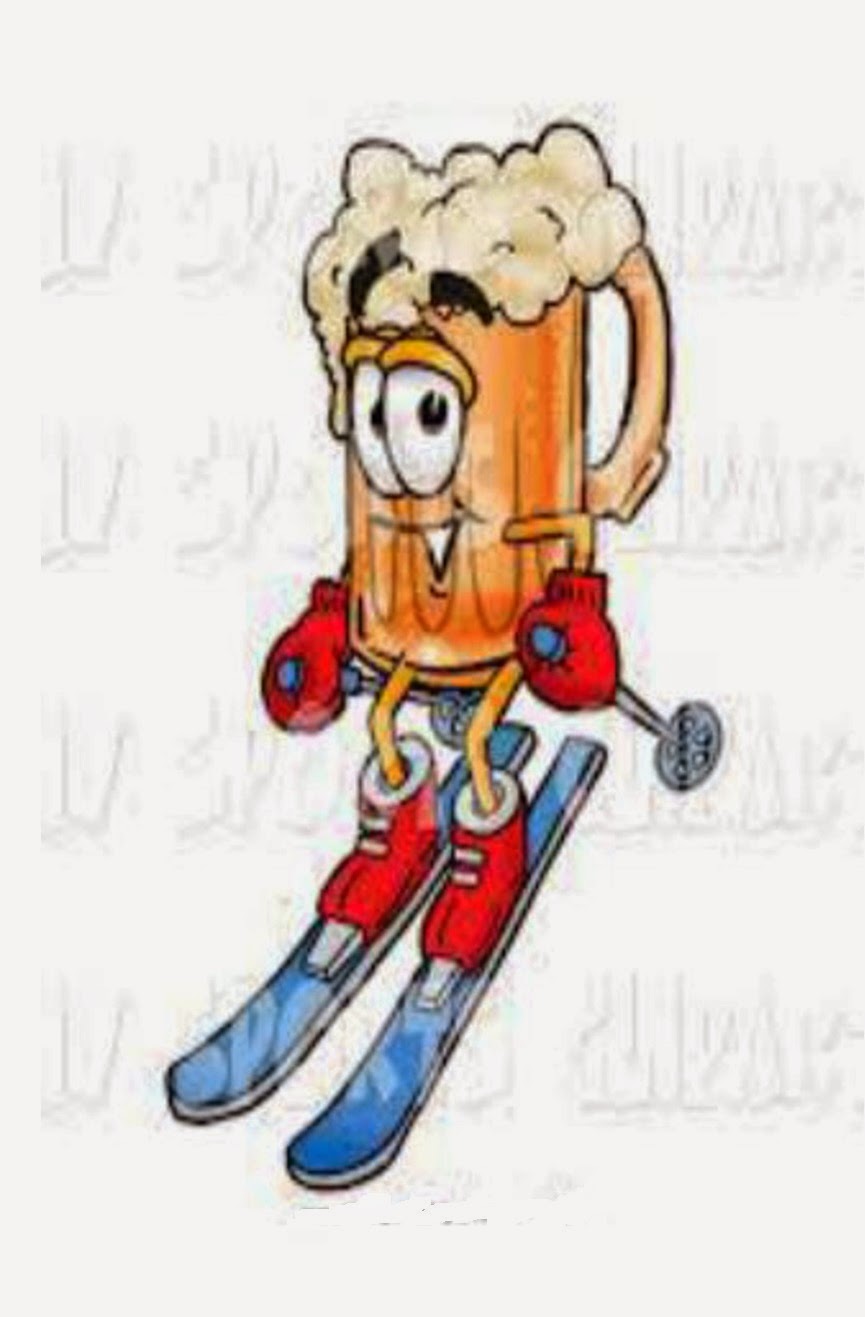 What a way to bring in 2015!  Our last ride happened to occur during a major snow storm.  Not the first time. It happened to fall on a Sunday.  Not the first time either.  However, having the ride fall on a Sunday with a major snow storm is unique.  Why?  The City does not plow on Sundays, or so I hear and did seem evident that night.  The streets were full of snow.  I am talking close to a foot of white fluffy stuff.  Needles to say, traveling by bike was difficult on any street.

Nevertheless, you FBCers are a hardy bunch, and 20 of you (12 on fat bikes) showed up at Eich's ready to ride.  We left and did the shortest route in FBC history as we rounded Eich's, hit Second, did a few laps around the City Fountain and ended at Connie's.

There we sat by the fire, jammed old school rock on the jukebox, played some pool and had some drinks.  We also did some good community service and helped push out 3 different cars that got stuck....bikes were not the only ones having trouble commuting.

Thanks to Katie and the Connie's crew for taking good care of us all and staying open passed their normal hours.  And a big thanks to FBC Lifetime Member for Life Dustin for taking some sweet pics of the night and sharing.

Remember, February 3rd will be our Birthday Ride...Happy 3 Years...stay tuned for dets.