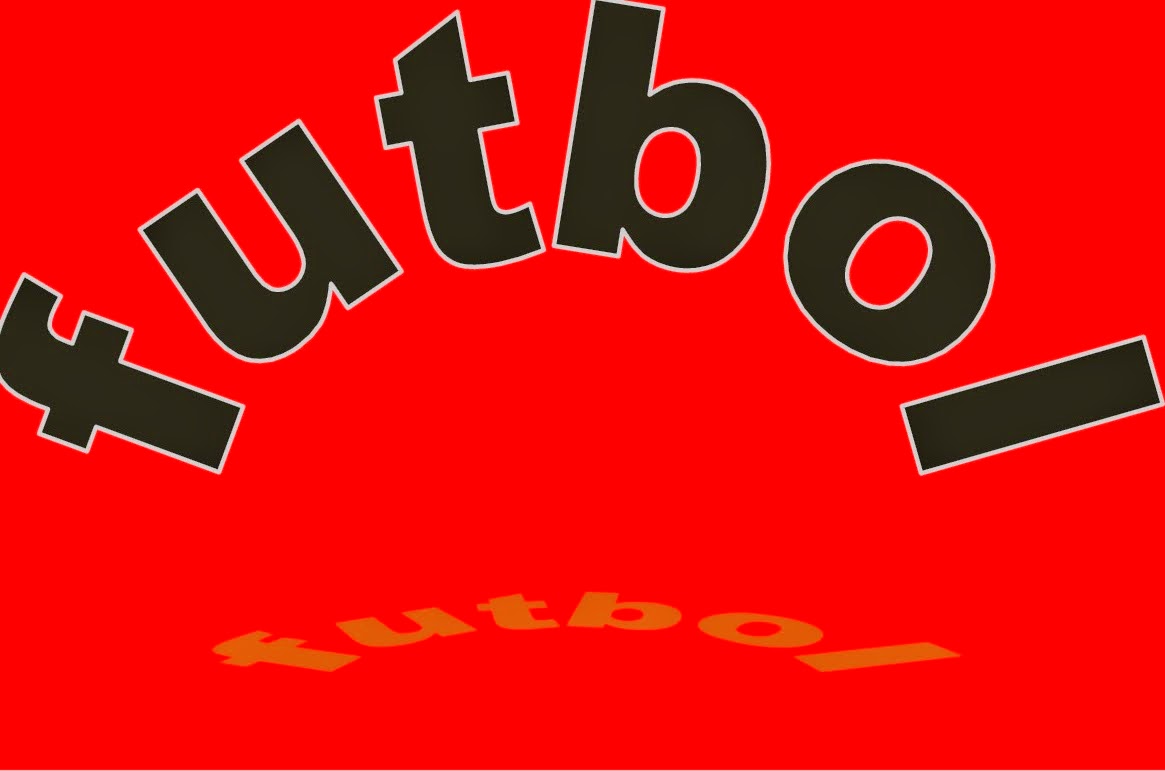 Some 158 riders means we set some sort of FBC Sandpoint record, at least that's what the bean counters told me.  Congrats to you all, you are awesome.  No really, I mean it this time.  The number of people that show up for these rides is one thing.  But the fact that there is so much positive energy and everyone attempts to maintain a civilized and organized group as we pass through the streets of Sandpoint is another.  It really makes this whole process a rewarding one and is a very positive statement for cyclists in Sandpoint.  But don't get a big head.

Anyway, back to the topic at hand.  This full moon, Eich's opened up the alley for us.  That was nice.  We did a loop through City Beach and then hit the bike path out to Ponderay.  There was a rough section and some people went down.  Some people pushed their bikes.  I heard some bad words proclaimed.  However, everyone made it through the yet to be finished bike path to our ultimate destination, Laughing Dog Brewery.  Brit did an amazing job slaying beers...despite her 2 slacker "stand in bartenders."  Props to her.  Fred just so happened to be out of town for the ride, and, so he missed the party at his own brewery.  Bummer for him.

It was a great evening and ride back to town under the full moon.