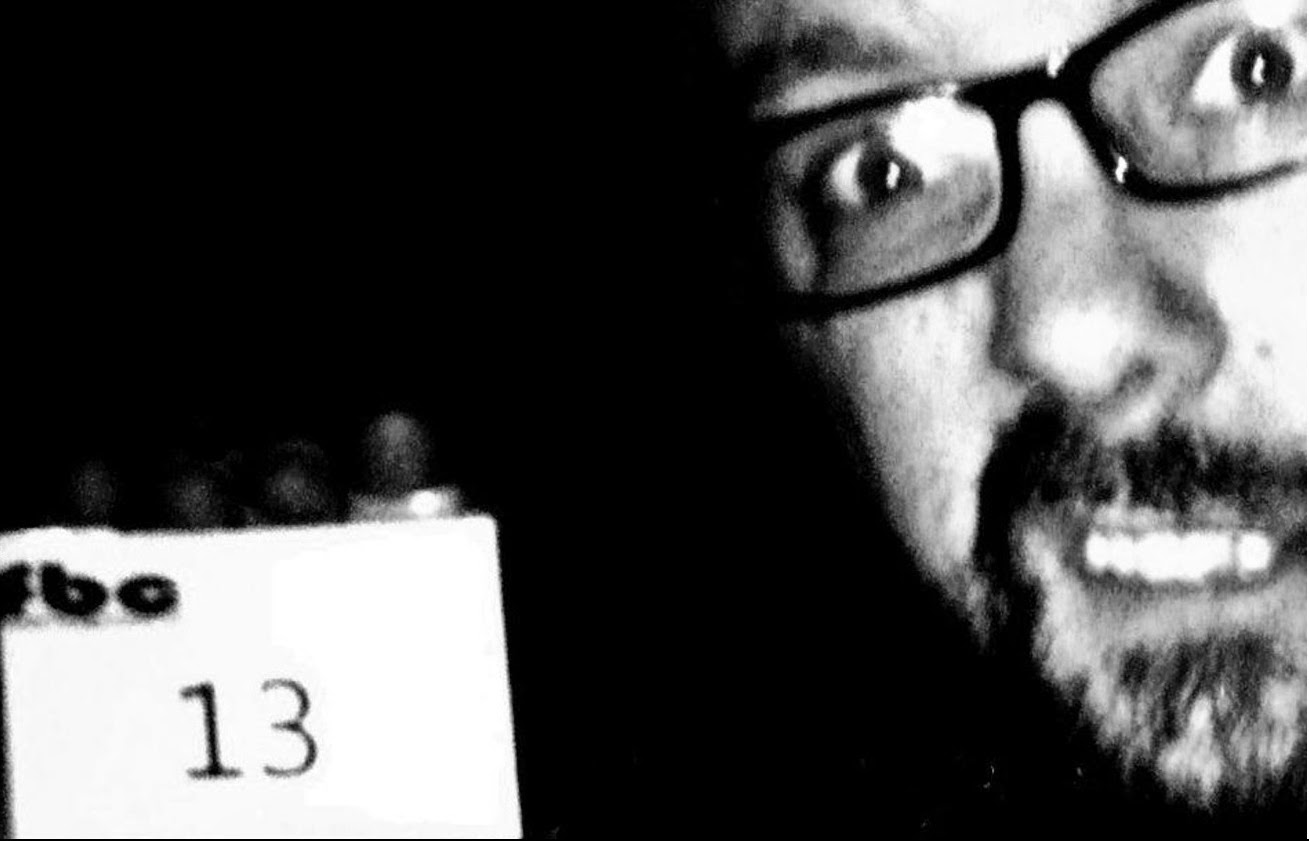 We rode on Friday the 13th.  As a whole, I would say for 138, of the 141 riders, it was a good night.  I understand there were a couple incidents.  But then again it was Friday the 13th, what did you all expect?

Anyways, as I stated it was a Friday, Fridays are typically busy at Eich's.  Jeff couldn't get a permit to open the alley to accommodate the influx of people that FBC adds to the mix.  So, creatively, he got with Mickduff's and set up an outside bar at the new Tasting Hall.  It worked great.

We hit the road and were again honored to have DJ Tim back with the Trike-a-Boom.  A couple other rider notes before I forget.  We had a couple join us on the ride, who were touring across the US.  That night happened to be their lay-over night in Sandpoint and they happened to be having dinner at Eich's.  I'm sure this will be the best story of their whole trip.  And then we had a special visit from one of our original FBC Sandpoint members, who now lives elsewhere, FBC Lifetime Member for Life Ron.

We did a nice ride.  The weather held.  We got some short glances at the moon.  We arrived at the Eagle's and they worked their asses off keeping everyone served.  There was an impromptu dance party outside around the Trike-a-Boom.  We learned beers cannot be consumed on the lawn.  There were some sick chopper bike rides in the parking lot.  After all this fun, some went to the Niner...and that's when things really went downhill...