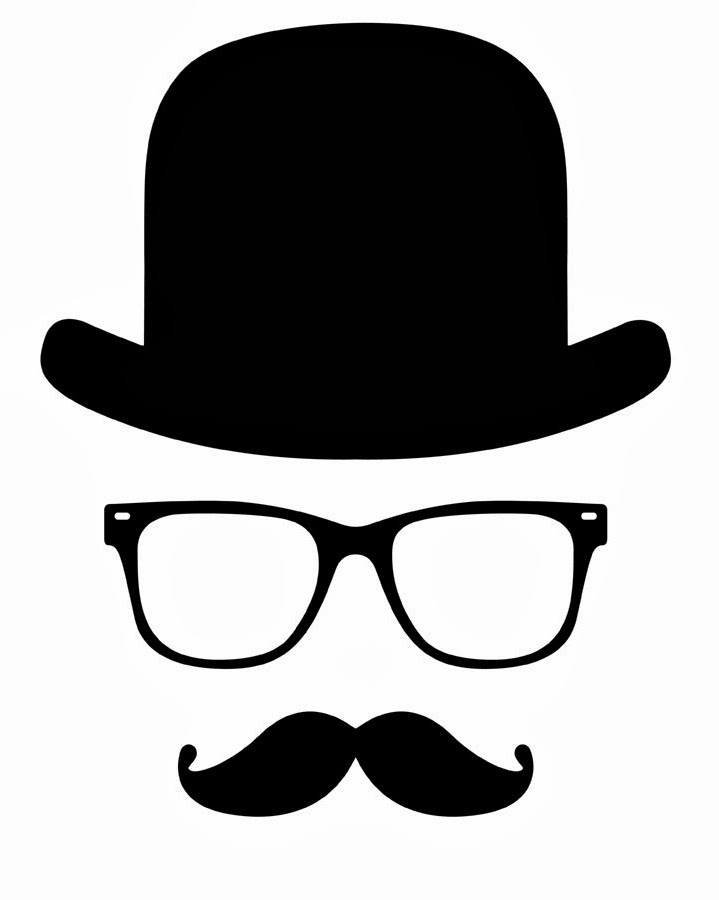 50ish people in varying hats braved the rather cool and very foggy eve to come on down to Eich's.  Their reward?  Well, among other things, Deutsches Brewery had their Keg Wagon there with many beers on tap.  The tease was, they were gonna start $1 beers at 8pm which is the time we planned to head out for the ride.  I will say the gravitational pull to stay at Eich's or just do a lap around the block and go back in for $1 beers was strong.  We resisted though as we had commitments...

We did a lap through West Sand and the new development.  I admit I took a wrong turn, but got us all back on track.  The fog made reading signs challenging...or at least that is my story.

We ended our ride at Connies and Shannon was all ready to take care of us.  A few bucks in the jukebox and the party was on.  There was some great hats.  We did not do awards though, as we are saving up for next month's Birthday Full Moon Fiasco...stay tuned for dets.  You will not wanna miss it.